Back on the allometric track 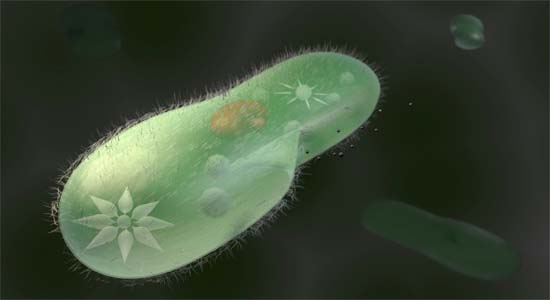 , like this , have an allometric exponent for mass specific metabolism in-between the exponents for prokaryotes and multicellular animals, indicating a shift in the selection of mass between the three major lifeforms. Photo: (c) iStockPhoto.com

Major lifeforms like those of virus, prokaryotes, unicellular eukaryotes and multicellular animals fall in distinct size classes, with distinct allometric profiles. The natural selection of these allometric transitions with mass may thus explain the evolution of the major lifeforms.

As the metabolic allometry is changing across the major size classes, I have decided to extend the “allometries are selected by the selection of mass”-hypothesis (Witting, 1995, 1997) to explain allometric transitions between virus, prokaryotes, unicellular eukaryotes and multicellular animals. This is revealed in four forthcoming papers that will explain the four lifeforms, and much more, as a direct consequence of the natural selection of metabolism and mass.