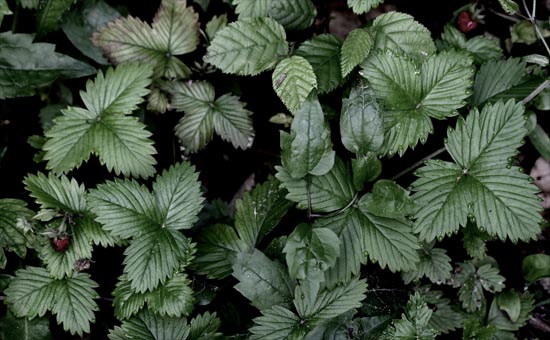 is a permanent interaction for an inflowing resource (like light for plants), and this selects against co-operating individuals. Photo L. Witting

Some of the major transitions are found only in mobile organisms. Co-operate breeding and eusocial colonies are absent in sessile organisms, and their sexual reproduction is of another kind where it often occurs between hermaphrodites, and not between male and female individuals.

These differences are selected by interactions that are permanent, instead of transient, between sessile individuals (Witting, 1997, 2002). Sessile organisms are generally competing by position and size for a resource that is provided by radiation or by a flowing medium. Any interaction is a permanent competition between neighbouring individuals for resources, and this is generating constant interference with selection of size whenever the density of individuals is sufficiently high.