The just-so stories of biological evolution 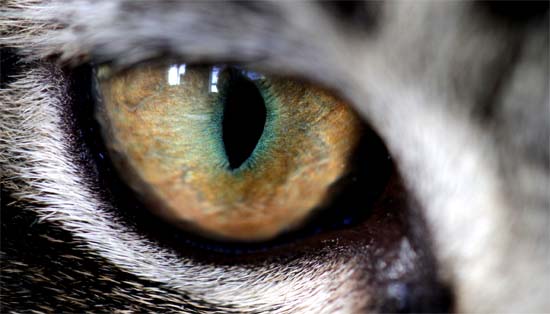 Evolution is full of contingencies, like those that caused the evolution of different eyes in different animals. But contingency is taken too far in evolutionary biology, where pseudo contingencies are used as explanations at the cost of a more firm theory of evolution by natural selection. Photo L. Witting

It is sad to say, but the majority of our natural selection causality from evolutionary theory is really just just-so stories, where a pseudo form of evolutionary contingency is likely to produce fallacies by the pitfall of evolutionary interpretation.

There is, of course, plenty of real contingency in biological evolution. This is of the unexplainable type; let it be pure random effects, or effects that are unpredictable because they are critically dependent upon too many initial conditions.

Pseudo contingencies, on the other hand, relate to just-so stories, where they are the evolved traits that are used to explain the natural selection of other traits. They include the trade-off between survival and reproduction in Lack's clutch size (Lack, 1947), and the resource transportation networks in the allometric model of West, Brown and Enquist (1997, 1999). Pseudo contingencies were introduced by Darwin (1859), and they are included in basically all the traditional life history models in Stearns (1992), Charlesworth (1994) and Roff (2002) [ see Witting (1997, 2008) for details ].